Chelsea is interested in signing Kounde, Sterling, and Dembele.

Below is Chelsea and PSG’s potential lineup if they face each other in the champions league next season.

Edouard Mendy has no worthy competitor and hence will retain his place in the starting lineup for Chelsea. 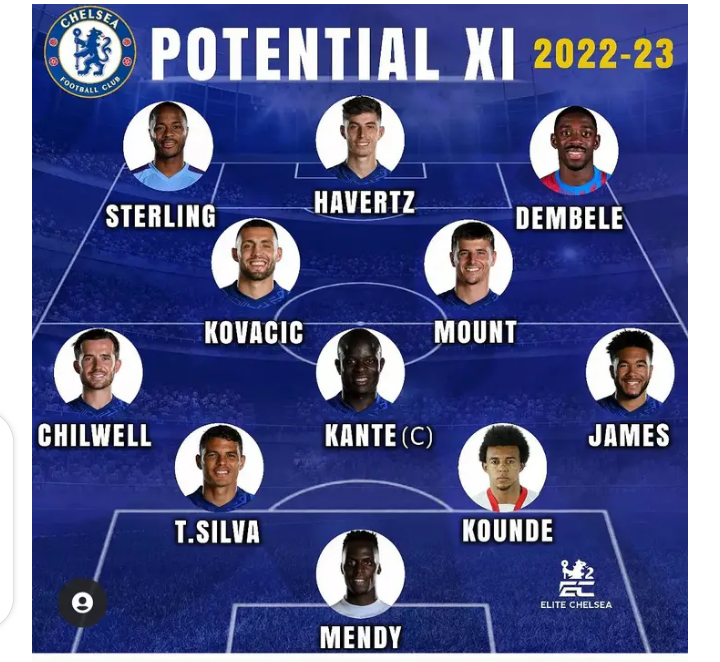 The Italy international, Donnarumma will retain his place as the first-choice goalkeeper in this crunch encounter

Hakimi will retain his place as the first-choice right-back 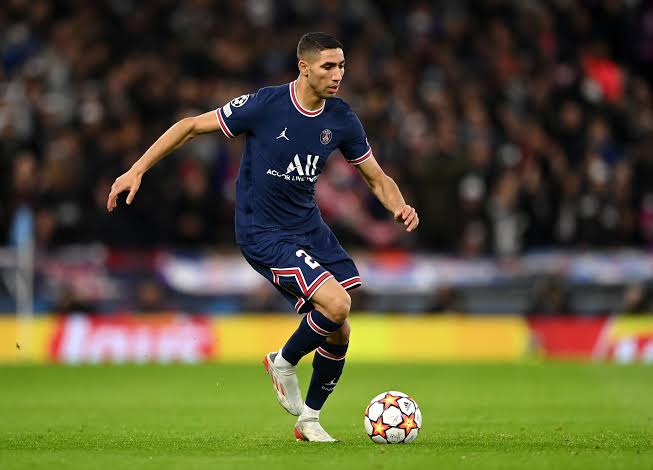 Bernat will start in the position to bolster PSG defense and attack too.

Paredes will start on the left, and Wijnaldum on the right while Verrati will start in the middle.